From releasing his first ever EP in 2015 to supporting Lewis Capaldi and Lana Del Rey. He now endures his biggest tour to date and luckily, I had the chance to see what he’s all about.

The concert started with two amazing upcoming artists ‘Emilia Tarrant’ and ‘Mabes’. Both of which set the mood of the intimate concert which was described by Billy Lockett as fans “are sitting in my living room”. This was surprisingly represented simply by a piano and nothing else on the stage.

The night started with some of his oldest songs ‘More’ and ‘Blackmail Kiss’, which proved where he started his music career. This was followed by a rendition of his most inspiring artist ‘Einaudi’ which locked fans standstill whilst he captivated us with his talents on the piano. As the emotional concert got into full swing he sang some of his first ever single ‘Alone’ which was originally going to be called ‘Die Alone’ but the manager thought that would have been a bit too much. He then sang ‘Burn it Down’ which was part of his first ever EP and this really proved how his life has changed. 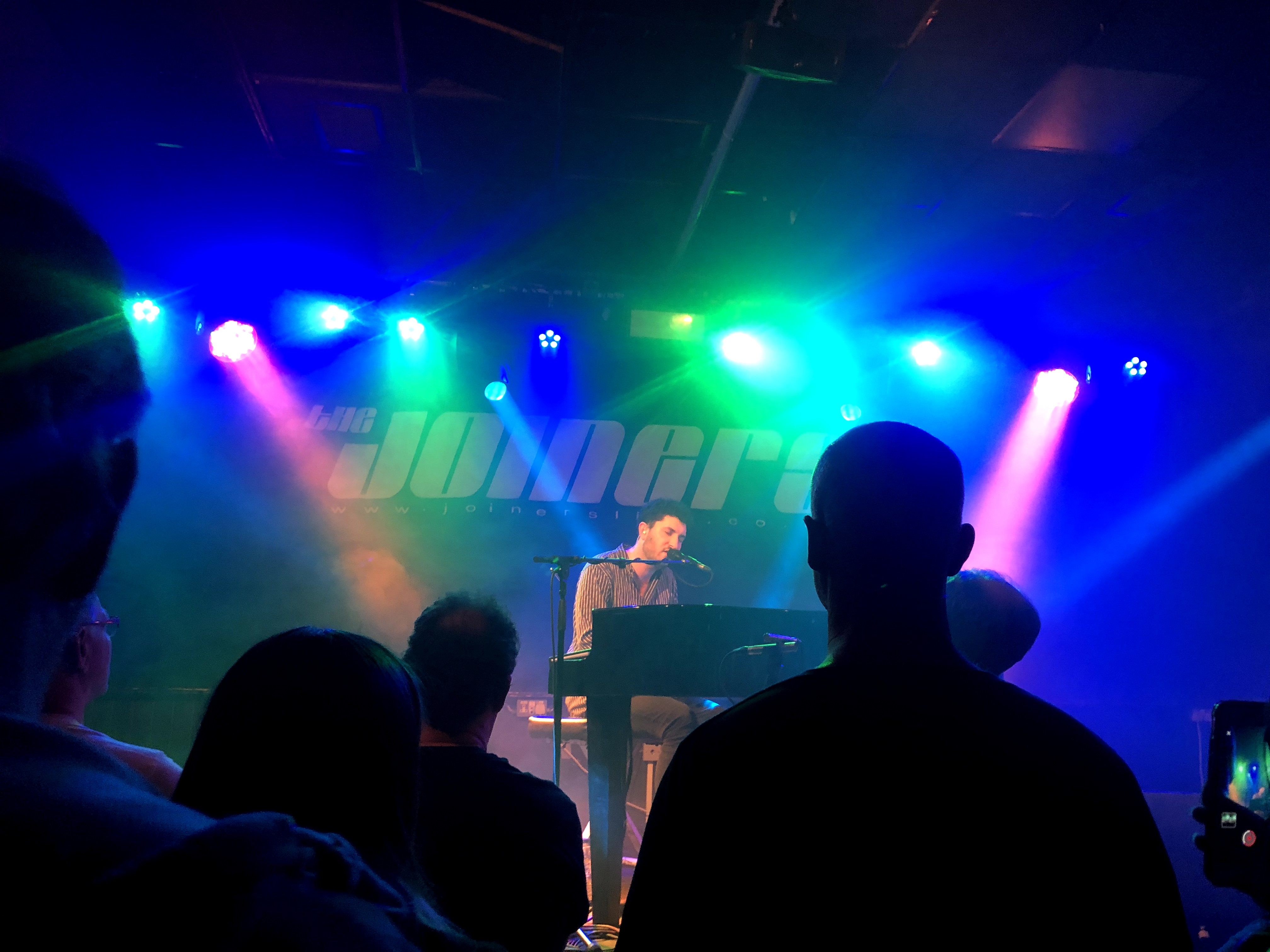 With such an emotive concert, his comical side came through and kept the audience interacted with the personal gig, which allowed fans connect with the artist. He then opened up to one of his latest single ‘Trade Places’ part of his recent EP ‘Reset’ and about his father. This connected to myself and colleague by my side and I wouldn’t be surprised if people around us had the same sense towards the artist. This was followed by two more of his songs ‘Every Time You’re High’ and ‘Say I’m Sober’ which gave audience members a treat of what we can expect for his upcoming album.

As the night came to an end, we witnessed two of his biggest songs of his career ‘Empty House’ and ‘Fading into Grey’ which has millions of streams on Spotify and has changed his life. Finally, the intimate concert with a mixture of young and old fans in the audience came to an end with his most recent single ‘Hard Act to Follow’.

With an album in the pipeline, there’s no reason Billy Lockett will go on to sell out headline tours and become a future hit.

The Wombats talk 5th studio album 'Fix Yourself, Not The World'

Locked On Records Celebrate their 25th Anniversary in Style

Off the Bat with Calmness

©2019 by Vibez. Proudly created with Wix.com